I’ll warn you now, this is a daunting list. It’s best to print it off and carry it with you to refer to later. While I can’t talk about the effects of EVERY ingredient on this list (cause let’s face it, that would take forever), here’s just a few things our villains are capable of.

A close pal to Cocamidopropyl Betaine is Cocamide DEA. Both are derived from coconuts, and while that seems harmless it is another severe source of contact allergens. Back in June 2012, California listed Cocamide DEA as a known chemical to cause cancer. At this time, DEA compounds are unrestricted in Canada. Now that’s scary.

Formaldehyde: A chemical that is also used in mixtures to EMBALM DEAD BODIES, you could say we’ve really found the wicked witch of the west with this one. Formaldehyde is a known carcinogenic that the European Union has deemed ‘may not be safe’ for use. Outrageously, it is still found in soaps and baby shampoos! What’s even more wicked? You won’t see it listed under the name Formaldehyde, rather it will be listed under the name of preservatives that release formaldehyde such as Qauternium-15, Dimethyl-Dimethyl (DMDM) Hydantion, Imidazolidiyl Urea,  Diazolidinyl Urea, Sodium Hydroxmethylglycinate and 2-Bromo-2-Nitropropane-1,3 Diol (bronopol). Cue the ominous music.

Parabens: Last but not least we have parabens, which are anti-bacterial agents added to products to prevent the growth of mold. While parabens are not strictly contact allergens, they have been found to disrupt hormones and are also found in cancerous tissues. Scary.

NOTE: Both Yarrow and Linalool (a compound naturally found in over 200 plants, including lovely lavender) are on the bad list, despite both lavender and yarrow being healing plants. Unfortunately, I did have to include them as there were several reports of irritation with these two lovely herbs. This is likely due to the individual’s sensitivity to the herb itself, rather than how it was processed in cosmetics. In summary, please  don’t shy away from yarrow and lavender if you have no known sensitivities to them as ultimately they can be very beneficial. 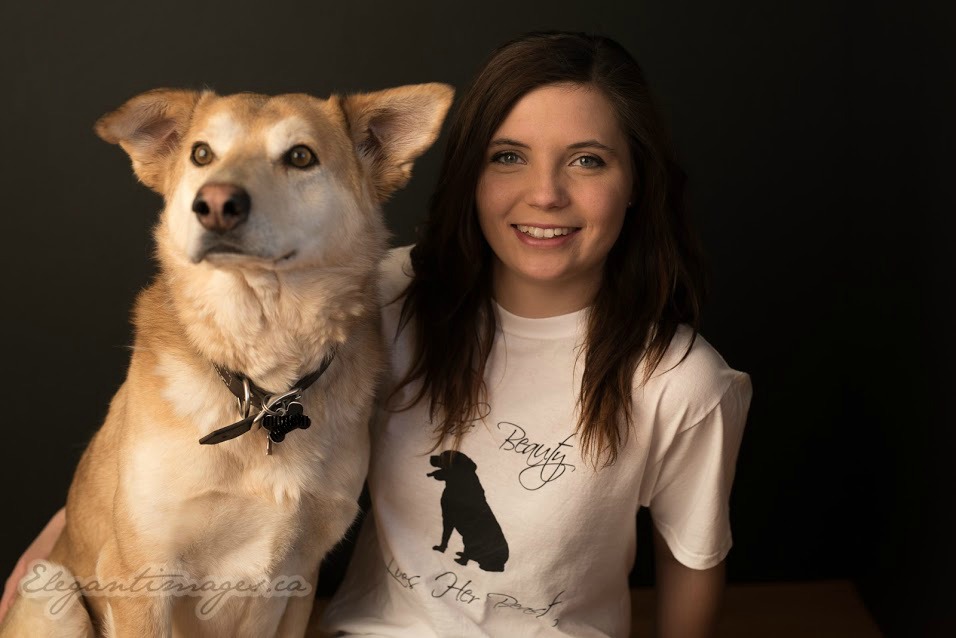